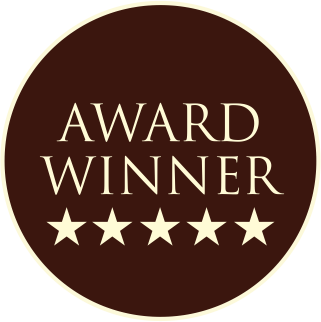 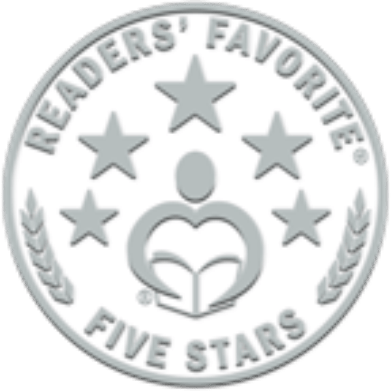 CHECK OUT THE BOOK

“Beyond the Trial” is an award-winning collection of three novellas. The novellas celebrate the resilience and grit of their female protagonists .

Chigozie Anuli Mbadugha is a Nigerian writer and ophthalmologist. Chigozie wrote her first unpublished novel at the age of six and has been writing poems, scripts, short stories, and songs since then, mainly for leisure. One of her poems, “The New Yam Festival,” won second prize in a nationwide poetry competition in 1983.

She was the recipient of the silver prize at the Kanagawa World Biennial Children’s art competition in Japan in 1987. Her debut publication – a collection of short stories titled Beyond the Trial was awarded the Samuel Ajayi Crowther prize in 2017. She has written six children’s books to date and hopes to write more books before her hyperactive muses grow up. When Chigozie is not performing eye surgeries, she tries to write “eye-popping” fiction, listen to music, and spend quality time with her family.

Novel
Beyond the Trial celebrates the resilience and grit of their female protagonists - Ada, Funke, and Nkechi as they surmount challenges and forge new territories. Their trials are, sadly, familiar to many, their response to them is a call to fortitude and strength of character to face life's punches because they will come.

Quick viewBuy Now
Newsletter to get in touch

Get Notified About Other Publications! 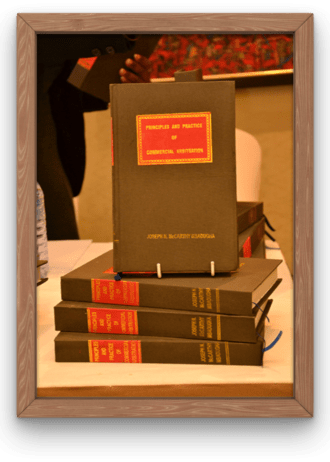 Principles and Practice of Commercial Arbitration 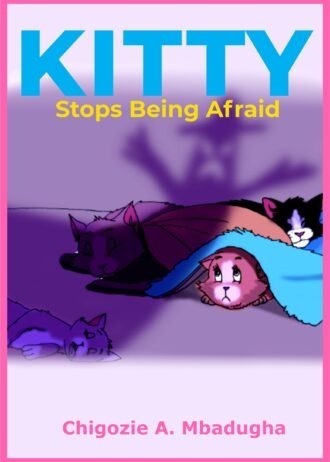 Kitty Kat wants to be like her brother Tabby Kat. While Kitty is afraid of almost everything, Tabby is courageous and fearless.
Tabby teaches Kitty to face her fears in this fantastic Kat adventure. 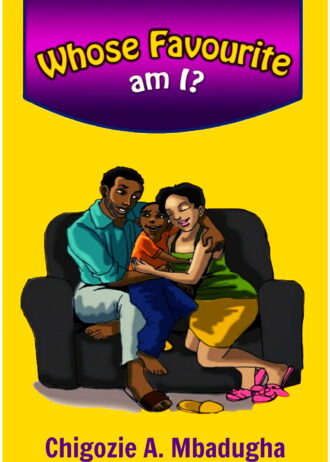 Whose Favourite Am I?

Olu is the middle child in his family. He often feels unloved and left out and is convinced his brother is his daddy’s favourite child. He also believes his sister Funmi is his mother’s favourite child. Olu tries to win his parents’ love and become their favourite child. Olu’s parents tell him they love all their children equally and that there is no need to compete. Olu doesn’t believe them. When his birthday arrives, he compares his birthday celebration events to his brother’s birthday events and realizes, to his surprise, that he is as loved as his siblings. 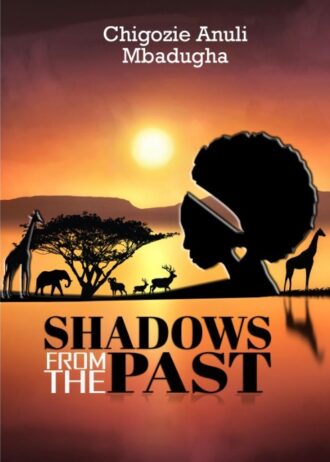 Shadows from the Past: A Beyond the Trial novella

Shadows from the Past explores the psychological effects of domestic violence and abuse on children as they grow up into adulthood. Will Ada recover from her trauma and help her siblings face the pain of their childhood abuse? 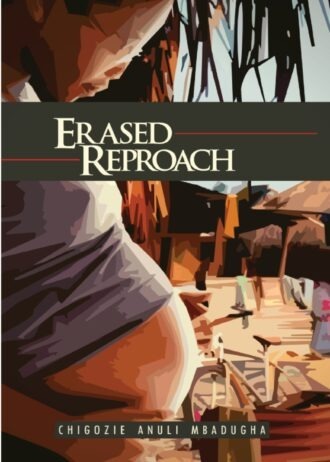 Erased Reproach: A Beyond the Trial novella

Funke craved acceptance from her peers. She finally got it. She naively believed all she was told and taught about social life and being a big girl…that was till she got pregnant. Exiled from home and living under the close watch of her grandmother, can Funke summon the courage to complete her education and earn enough to raise her son? Is this the end of the road for her dreams and her life? 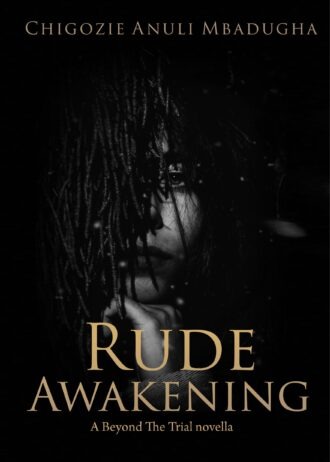 Nkechi’s life takes an unexpected turn when her husband Afam suddenly dies in a road traffic accident without writing a will. Greed motivates his family members to scramble for his property and alienate his immediate family until a mother and daughter bond orchestrates a homecoming for Nkechi. 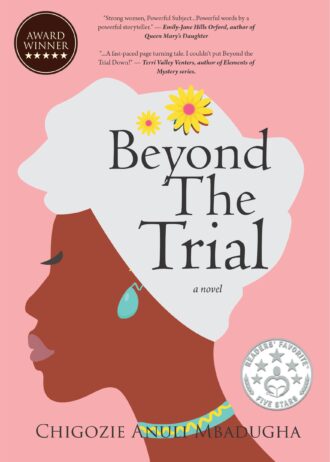 Beyond the Trial celebrates the resilience and grit of their female protagonists – Ada, Funke, and Nkechi as they surmount challenges and forge new territories. Their trials are, sadly, familiar to many, their response to them is a call to fortitude and strength of character to face life’s punches because they will come.